Flex highlights the soft and critical skills held by job candidates by exposing what’s hidden within their gaming data. This helps employers to surface the best applicants by going beyond what’s in their CV or resume (often not much more than past jobs, education and some described attributes).

I worked with the Flex founders and a small team to create the website candidates can visit to see what’s lurking in their gaming data. Gaming, if seen as purely a leisure activity, could appear to some as a shallow activity when in reality gaming is innately difficult, creative and big (as in billions of people play games). The opportunity here is especially true for lifting underrepresented individuals; be that due to education, finances, gender, race or geography.

Along with programmer Chris Hipgrave (aka my partner on Trifle) and designer Caspian Whistler (aka APWOT), we worked with Co-founders Jonathan Holtby and Rob Sargent and CTO Vik Bijarnia over a six week period culminating with the Techstars demo day on 29 June 2022. 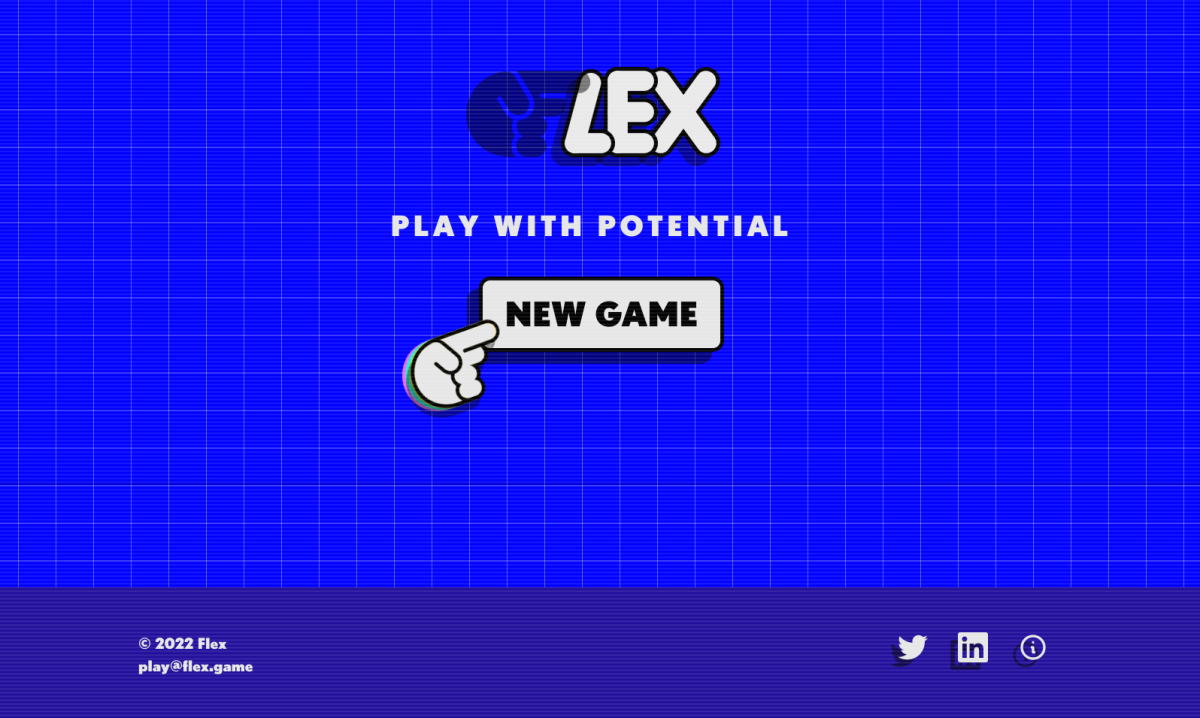 The site is built as a portal to the Flex API which reads a user’s Steam gaming data, analyses it against a set of in-house recipes, and responds with a report and some delight.

Technically, the site is built with Nuxt JS and Tailwind CSS and deployed on Netlify. This is a stack that allows us to iterate quickly - branch deploys are especially useful on a project like this as they ease async development. Each git branch pushed to GitHub creates a version of the project with its own URL which in turn can be shared (on Discord for us fittingly). Others on the team can then review and comment on that specific thing that’s been built.

beta.flex.game is merely the first iteration of something that will grow in both scope, reach and maturity. Currently, Flex is aiming at hiring by companies in the gaming sector. But I suspect it won’t be long before other industries and institutions see the opportunity. University admissions seems an obvious opportunity. 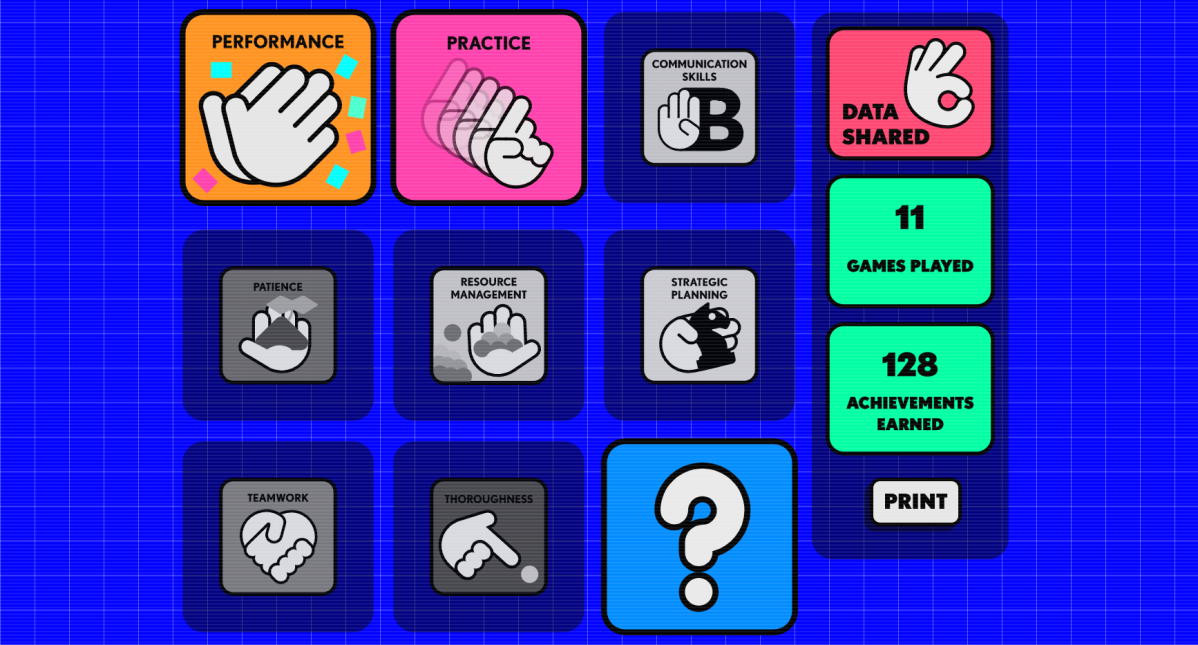 Flexes and badges: awarded and possible